Jigga With The Grill 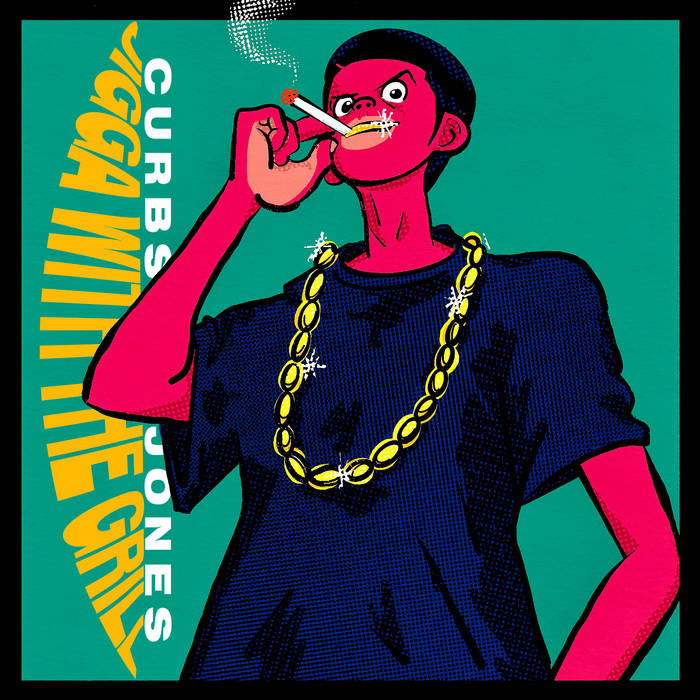 Jigga With The Grill recieved an Album Of The Day Feature on Bandcamp- bandcamp.com?show=537

Curbside Jones is back from riding The Last Train with a new project in tote. The Austin resident spent the latter half of 2021 working on Jigga With The Grill. Curbside Jones was inspired by 90s and early 2000s hip hop along with early-mid 2000s fashion. The clothes were baggier, rappers were cool, and radio freestyles could make or break an artist. Stretch and Bobbito gave us the legendary Big L and Jay-z freestyle, which Curbside Jones coins as the driving force behind creating Jigga With The Grill. What's cooler than rapping well? The Jigga-inspired rapper/producer shed his usual introspective and optimistic lyrics to prove that he is ready to bring it to any rapper who feels they are better.